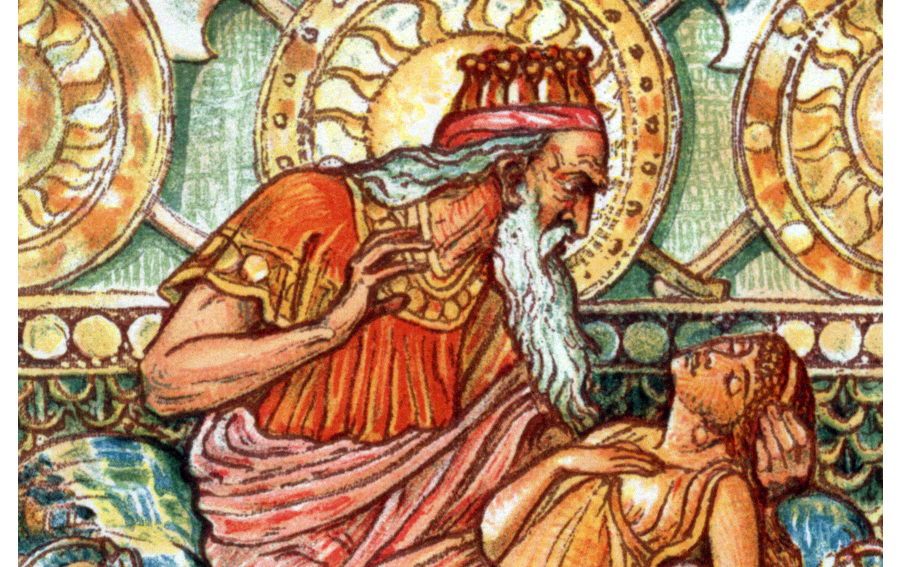 King Midas, legend has it, could turn anything he touched to gold. According to some accounts, that useful ability, ultimately backfired when Midas accidentally turned his daughter to gold. The real Midas, and there was one, may not have had such a touch, but he did leave his mark on history, and now archaeologists in Turkey think a recently discovered, half-submerged stone stelae with strange inscriptions may mark a place where Midas was defeated in battle.

The 2800-year-old stone, was found jutting from the water of an irrigation canal near the town of Türkmen-Karahöyük. Left by artisans from the kingdom of Ol, the inscription was written in the Bronze/Iron age language of Luwian, and translated by scholars from the University of Chicago, including archaeologist James Osborne. Ol, we learn, had just defeated Phrygia, ruled by Midas. (https://phys.org/news/2020-02-archaeologists-lost-city-conquered-kingdom.html)

The story of Midas, however, is more complicated than the legends indicate. In fact, some researchers, like Ralph Ellis connect the ancient Midas family to the European House of Orange and Mary Magdalene (as in, The DaVinci Code). The ‘orange’ is interchangeable with ‘gold,’ one of the reasons Magdalene is traditionally depicted wearing golden or orange clothes and with golden or amber hair.

Ralph Ellis is author of Mary Magdalene: the Princess of Provence and the House of Orange, an E-publication available on the Kindle (Amazon.com), the iPad (the iBookstore), and other outlets. 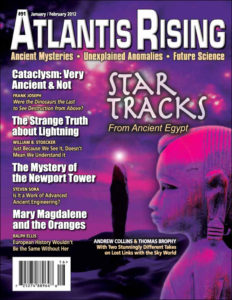 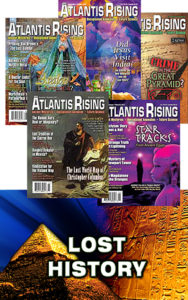 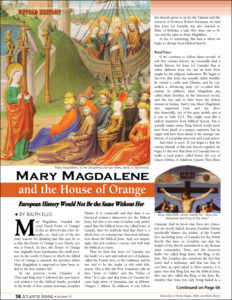 In the Member’s Archive:
Mary Magdalene & the Oranges