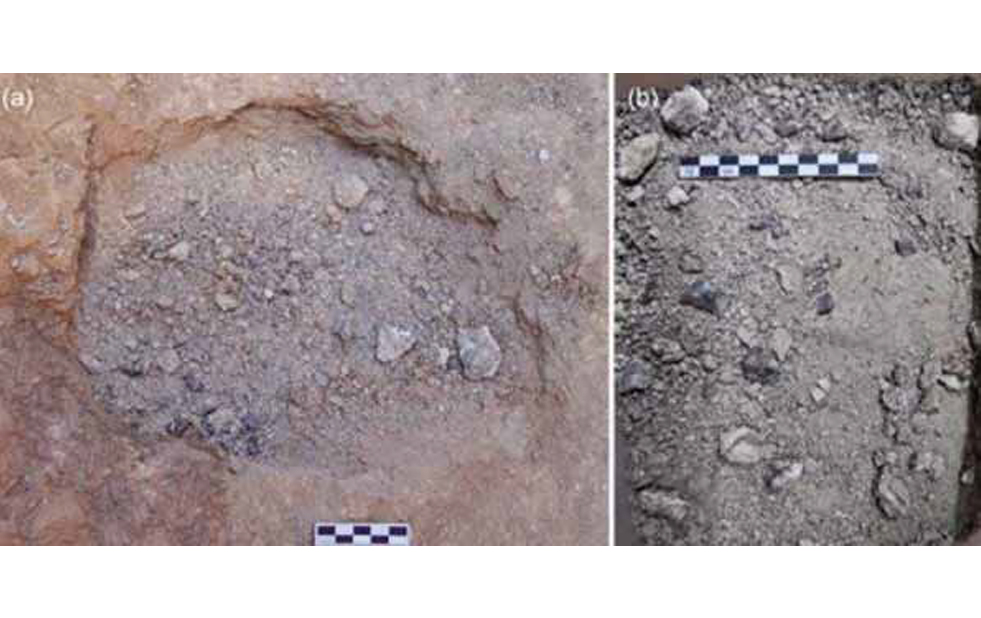 Thousands of years before the time of Jesus, artisans north of the Mediterranean perfected a metal alloy made from a combination of copper and tin called bronze. From 3000  to 1200 BC, the Bronze Age would give rise, not only to many marvelous artifacts, as well as writing, and much of what we now call civilization, but, until recently, it has not been entirely clear where all the copper and tin came from. Copper, it has been thought, came from various European mines, though there is evidence pointing to sources in North America. As for tin: the source has been a long-standing mystery. Conventional research has pointed to somewhere in Central Asia, but a new study threatens to change that.

Bronze age tin ingots from a thousand years BC found off the coast of Israel have been shown to be from Cornwall and Devon in Britain. Isotopic data was analyzed by German researchers at Heidelberg University, and the Curt Engelhorn Center for Archaeometry in Mannheim. Other ingots found in Greece and Turkey were also determined to be from Cornwall. The study was done by Dr. Ernst Pernicka and colleagues. The main takeaway: international trading routes 3000 years ago were much more advanced than is generally believed. (https://www.archaeology-world.com/scientists-find-that-tin-found-in-israel-from-3000-years-ago-comes-from-cornwall/)

Naming Cornwall as the source of middle eastern tin, corroborates at least one alternative narrative relating to Jesus. Joseph of Arimathea, identified in the New Testament as the donor of Jesus’ tomb, was also said in church tradition to be a wealthy tin merchant. According to apocryphal sources, Joseph traveled to Cornwall with the teenage Jesus, and returned after the crucifixion to bring the ‘Holy Grail’ and Christianity to Britain. 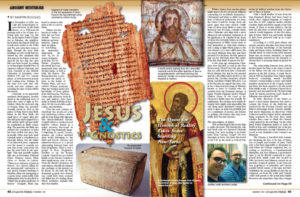 From the Member’s Archive
Jesus & the Gnostics